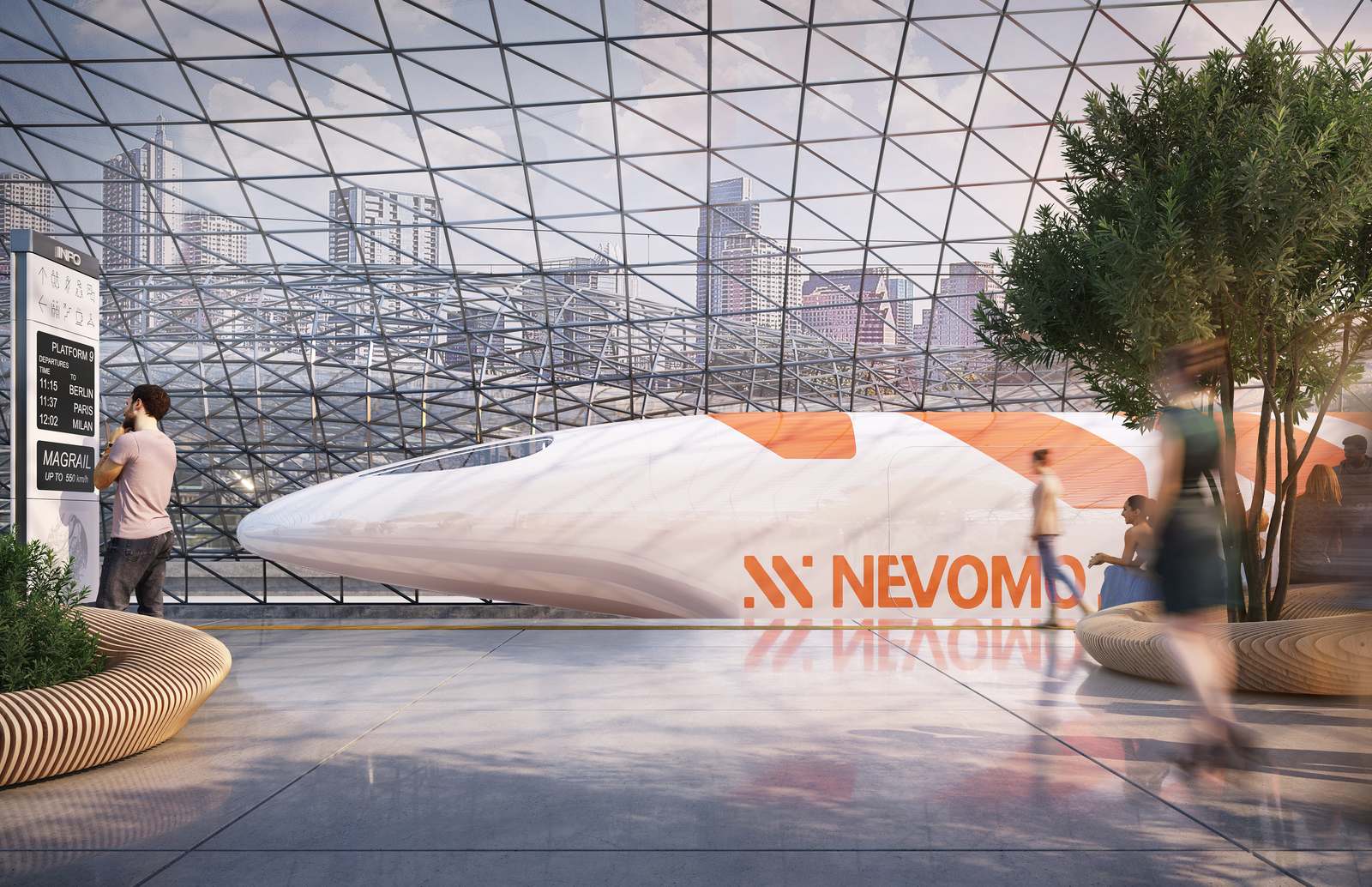 What is a SoundBar Exactly?

SoundBars are Available at a Lower Price Point

Soundbars can be much less expensive. Basic models come priced under a hundred dollars. While not true surround sound, these units offer superior performance to your TVs onboard speakers. Budget-wise, soundbars can cost less than surround sound all-in-ones and still provide better audio than your TV.

SoundBars are Simple to Install

There isn’t much to connect when installing a soundbar. The speakers are already pre-wired and only require you to plug the unit into an outlet for power and connect to your TV. This means that without much hassle, you can be watching a movie quickly after unboxing.

What is a Surround Sound All-In-One?

Once set up, a surround sound all-in-one system will exceed your expectations and transform your entertainment. Being able to hear sounds coming from different directions feels more immersive. As the action in the movie shifts from right to left or the monster growls directly behind you, it really adds to the experience. Big budget films put a lot of work into the audio, and without a surround sound system, you’re not hearing it.

Adjusting each speaker’s volume, equalizer levels, and selecting special audio encoding is standard on the surround sound units. Dolby and DTS are audio encoding options which if compatible with your movie, can shape the sound to what the director intended. Also, there are typically several different presets for different types of media. There can be sports, cinema, music, and night modes to customize to the content you’re watching. To be fair, soundbars can also have presets, but typically don’t offer as many options.

Which One is Right for You?

Either type of system is going to be better than your television audio. For ease of setup and lower price, the soundbar can’t be beaten. However, for a truer theater experience, greater configuration, and audio encoding, a surround sound all-in-one system is superior. It depends upon what you’re looking for and your media watching habits. You certainly can’t go wrong upgrading from the basic audio incorporated into your TV. 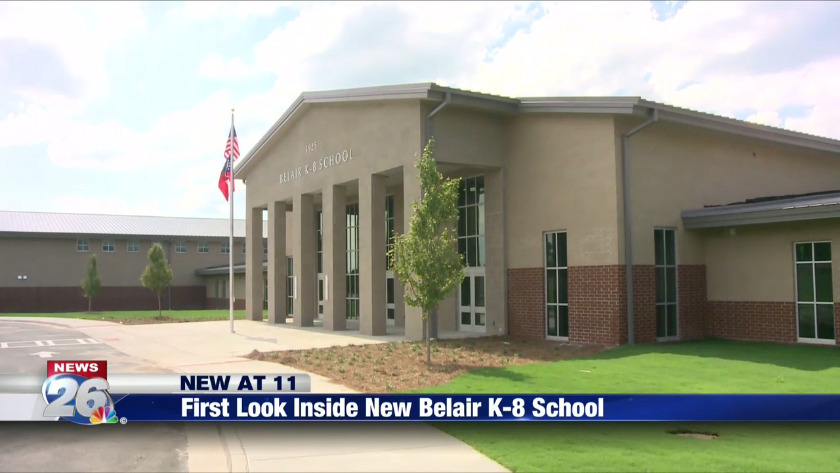